Refugees and persons in need of protection are people within or outside Canada who fear persecution and going back to their home country. In keeping with its humanitarian tradition and international obligations, Canada protects thousands of people each year.

Canadian citizens and permanent residents can also sponsor refugees from abroad who qualify to come to Canada.

A Convention refugee is a person who, by reason of a well-founded fear of persecution for reasons of race, religion, nationality, membership in a particular social group or political opinion:

Persons in need of protection

Some people are not eligible to claim refugee protection in Canada. Your refugee claim may not be eligible for referral to the IRB if:

A claim is not ineligible by reason of serious criminality under A101(1)(f) unless:

Who can make a claim?

Under an agreement with the United States, refugee claimants must seek asylum (protection) in the first safe country where they arrive. The Safe Third Country Agreement applies only to refugee claimants who are seeking entry to Canada from the U.S.:

There are four types of exceptions to the agreement:

Refugee claimants may qualify under this category of exceptions if they have a family member who:

The Safe Third Country Agreement recognizes a family member as the following:

Refugee claimants may qualify under this category of exceptions if they are minors (under the age of 18) who:

Refugee claimants may qualify under this category of exceptions if they:

Refugee claimants may qualify under this category of exceptions if: they have been charged with or convicted of an offence that could subject them to the death penalty in the U.S. or in a third country. However, a refugee claimant is ineligible if he or she has been found inadmissible in Canada on the grounds of security, for violating human or international rights, or for serious criminality, if the Minister finds the person to be a danger to the public.

If you are interested in seeking professional assistance to guide you through the immigration process or if you have any questions, please contact us.
A Brighter Future – Journey to Canada:Stories of Refugees 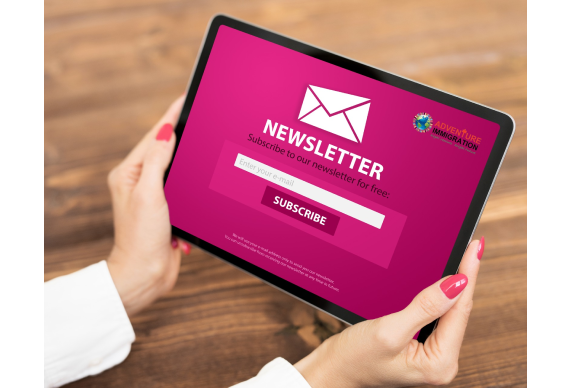